FaceTime is an awesome feature that can enjoy by android and desktop application users simply by the link sent by the Apple device user. Face Time Just like zoom and Microsoft Team. Apple has made it possible to use FaceTime on android devices when Apple users share a joining link, but they can’t start a call on their own.

To join FaceTime, call on Windows or Android devices

Method to Join FaceTime on the Web

A short detail for FaceTime users

Android users cannot be hosted. Only I phone pad and I pod users with iOS 15 can send a link to the respective android users by any messaging app o text. Google Chrome is preinstalled on android devices, and Microsoft Edge is also preinstalled on laptops to help users to join video chat through a link sent by the I phone users.

Join FaceTime on Android and PC in details

An Apple device owner opens FaceTime and selects an option to create a joining link. The option to create a link is available on the top as “create a link.” After copying the link, Apple users can share the link with Android and Windows users by any messaging platform such as Snapchat, WhatsApp, messenger, and email.

After sending the link Android and laptop users can simply click on the link and join FaceTime on google chrome and Microsoft edge. Joining by pressing on the link, android users can enter the name and press continue. A green button will appear in the upper right corner of the android users as a pop-up. FaceTime will ask you to grant permission for microphone and camera use.

The host or apple users will get a notification “someone requesting to join” after accepting the request, both apple users as hosts and android or windows users as a guest can continue FaceTime. Both users, when entered into the call, can use options like hiding or showing the camera, leaving the call, and many other features to enjoy the call in the way they like.

FaceTime application is only for the iOS operating system. However, after too many queries on google search with the keyword” How to use FaceTime on Android.” Apple allows phone, I pad, and mac book users to send a joining link to android users and start video chat after following the above-mentioned steps.

There are many popular messaging apps available on the play store to start a video chat and send messages, photos, and business files. Unfortunately, android and windows users cannot use Face Time Application as a host. During the pandemic, when Apple observed the great popularity of zoom, google meet, and many other videos calling apps, Apple allowed android and windows users to join Video Chats when Apple users, as a host, invited Android users through the link.

Skype is one of the best alternatives to FaceTime. Skype is well organized, trusted, and quality-oriented platform due to its stability, innovative features, and compatibility. It is free-of-cost software available for everyone to do texts and video calls. Skype allows you to add more than ten people to a video call. So it could be the best alternative in place of Face Time application.

Facebook Messenger is also the most reliable and user-friendly platform to use in place of FaceTime. Users can do video calls. Unlike Face Time you don’t need to ask Apple users to send a link. Rather it works equally on almost all operating systems, including Windows, iOS, and Android.

Jus Talk is one of the good platforms for quality video chatting. It gives you surprising results even at a slow network connection except for 2G. You can share images and perform doodling, and the app is free to use for everyone. Also, users can buy its premium features like themes and customizable features. So users can use Jus Talk as an alternative to FaceTime.

JioMeet is actually the best and most competitive platform as compared to Face Time I someway. JioMeet allows users to add more than 100 people at a time via video conference. Some innovative features of JioMeet make it more favorite, and the best UI, security options, and attractive themes are the point making it the best alternative to FaceTime for video chat or calls.

Viber is a calling app with more than six million users. The app is also consisting a social feature to keep you updated on what happening around the world. Abundant stickers are available to make the application most favorite to make fun with friends in video calls and texting. Viber can be a solid alternative to FaceTime with its unique features and compatibility.

Zoom is a decent cross-platform for video chat, educational lectures, and business meeting forums to facilitate users to remain connected uninterruptedly. Zoom allows adding more than 100 people, the option of screen sharing, and encryption. When we need one-on-one, we may consider google meet and Facebook messenger but in education and business Zoom app is the first choice and alternative to FaceTime.

WhatsApp is an excellent and popular messaging application with more than two billion active users. WhatsApp is an entirely unique social media application for text, video calls, photos, and file sharing. The chats, video calls, and other sensitive information are totally encrypted. Even the WhatsApp team can’t read users’ conversations due to the end-to-description security feature.

FaceTime is a credible and excellent application applicable only on Apple devices iOS 15. Unfortunately, android users cannot use FaceTime as a host, but Apple users share and ask Android users to join this is the only possible way to use or enjoy video chat through FaceTime on android devices.

To connect Android with FaceTime by link was given to Apple after observing the completion and popularity of Google meet and Zoom applications just to kill the completion and steal users. The article has described the best details available on the internet to educate readers on how they can use the FaceTime application on android phones.

We also listed the best alternative apps for FaceTime to enjoy video calls, group chats, and texting purposes on Android devices. The best alternative to FaceTime is the zoom application back to back allows users to conduct group video chats, deliver lectures, and conduct conferences online with the best quality.

FaceTime Application is a social platform for I phone users to start a video chat, group calls, and photo sharing. FaceTime application cannot work directly on Android or windows. The only way is when an apple user opens the app and sends a link to an android or windows user. After receiving the link, the app will open in google chrome on Android and in Microsoft Edge on window based devices.

Zoom and skype are the best applications to enjoy the same features without any operating system specification. Both applications are compatible and run smoothly on iOS, Android, and windows.

FaceTime application can be used on Android and windows if a Phone, Pod, and MacBook users send a joining link. FaceTime allows the addition of up to 30 members in the video call, has an easy screen-sharing option, and a grid view to show call participants and speakers. 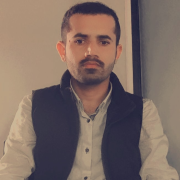 Android and Chrome Are Planning to Go Password Free 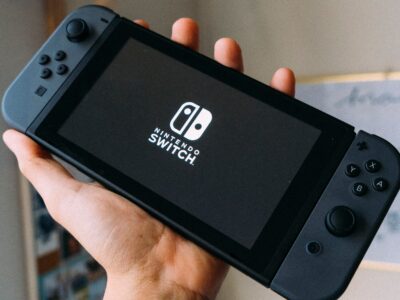 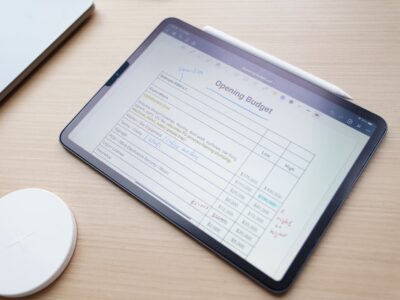 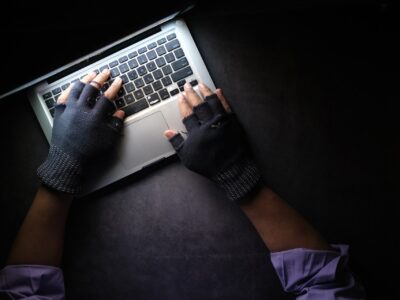 Spyera Review: One of the Best Social Spy Apps for 2022 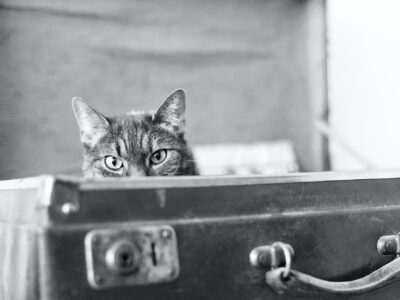 Cocospy Review: The Best Spy App for Android and iOS