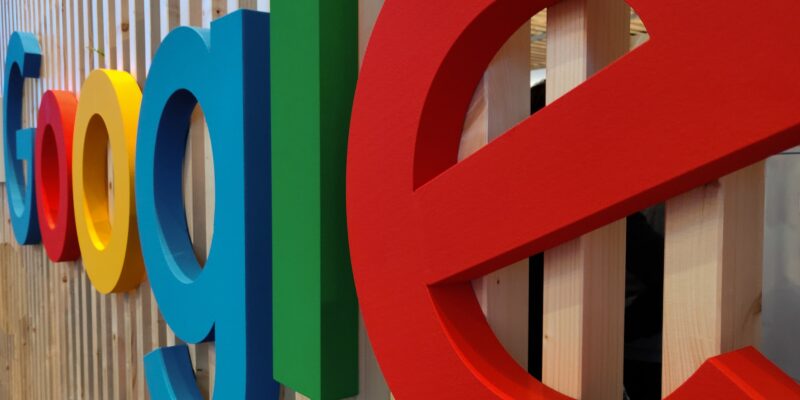 Cohere, an artificial intelligence (AI) firm, is in discussions to get an investment of at least $200 million from Google. Once again, this demonstrates how serious the AI arms race between the world’s largest technology corporations has become. Cohere is a software development company established in 2019 that specializes in NLP. Engineers use this tool to create enterprise-grade AI apps.

It may be used to develop chatbot tools and other capabilities for interpreting human voice and text. An agreement between Cohere and Google covering several years was revealed in November. Cohere can train software models with the help of Google’s cloud division.

Google, a subsidiary of Alphabet Inc., reportedly is discussing putting at least $200 million into artificially intelligent startup Cohere Inc., another example of the intensifying arms race among giant technology corporations.

Why Google Investing in Cohere

The influx of capital would contribute to the current wave of investment in artificial intelligence firms, which has been happening in a very slow-moving sector for new products and services. In February, Cohere secured $125 million in a fresh investment round sponsored by funding agency Tiger Global Management, increasing its total capital at the time to over $170 million.

Stability AI, a firm specializing in AI, said on Monday that it had secured $101 million in additional investment from investors, including Coatue Management and Lightspeed Venture Partners. The company’s inaugural party was held the same day in San Francisco, and Google co-founder.

It’s not only Google that wants to increase its stake in AI; other digital behemoths want, too. Microsoft Corp. is currently in advanced talks with the AI research group OpenAI for a new round of funding. OpenAI is another startup racing to develop software models to achieve general artificial intelligence or make machines understand everything humans can understand within a few years. Earlier this year (2019), Microsoft put $1 billion into OpenAI.

Aidan Gomez, CEO of Cohere, was an intern at Google Brain and later helped write a paper that enhanced the widely used Transformer AI model. Some experts in the industry have voiced concerns that the new AI model might lead to ethical dilemmas and unwarranted excitement.

The Google brand is not your typical business. It realizes the goal of making all knowledge easily available to everyone who wants it. The plan isn’t finished; rather, it’s meant to develop further in step with the passage of time so that it can keep up with the needs and preferences of future generations.

To meet the ever-increasing needs of the technological industry, the corporation divides its offerings up by demographics, region, and psychographic segmentation. The firm has set its sights on simplifying people’s lives, and its positioning is founded on that premise.

Regarding corporate reputation, Google has everything, making it the most successful technological corporation in history. Although successful, the firm is concentrating on strengthening its foundation and expanding its presence in the market. Products and services offered by Google include, but are not limited to, search, advertising, communication and publishing, security, mapping, and analytics.

For an estimated US$2.6 billion in cash in June 2019, Google purchased Looker to bolster its data analytics offerings with business intelligence and open a new front in the market. To streamline cloud migration and improve the business’s big data assets, the corporation purchased the Israeli startup Alooma in February. In 2019, Google spent US$2.1 billion to purchase Fitbit to strengthen its wearable business.

Boston Dynamics, whose high-tech robots have been used by the Pentagon, is only one of at least eight robotics businesses that Google has purchased. Before this, in October of last year, Google had its sights set on Onward, an artificial intelligence (AI) customer service firm in the United States. The purchase occurred shortly after Google introduced its Contact Centre AI, a virtual customer service person powered by machine learning (ML) that handles inbound phone calls.

Google also acquired its first in India in 2017 when it bought Halli Labs, an artificial intelligence (AI) startup based in Bengaluru. Halli Labs aims to fulfil the AI dreams of the former by employing machine learning and natural language processing technology to bolster Google’s ambitious strategies. In March of that year, Google purchased Kaggle to integrate the latter’s data science community with its cloud platform offerings. This community includes data scientists, data engineers, and other aspiring data-driven professionals.