Xpeng has challenged Tesla by launching a feature that makes its cars able to navigate urban environments very well, exactly what Tesla, the US electric vehicle giant has added a feature to its cars. The Chinese startup is really excited and hence made the announcement that its cars will possess navigation-guided pilots. Xpeng has claimed that City NGP will let the cars take up driving tasks and this means they can cruise at a distance that is considered rather safe than the car in front of them.

What Can Xpeng Cars Do?

Xpeng cars can overtake, they get to come around automobiles that are just not moving and are parked, and they can also do the same around other objects. They will also make sure there is no overspeeding. The involvement is for urban areas since they are more hostile environments since there is so much happening around there, meanwhile, a place like a highway is much easier to manage and is straight and mostly empty as well.

Do Xpeng Vehicles Require a Driver Behind a Wheel or is it Self-Sufficient Entirely?

It can be very unsafe to not have any person available behind the wheel because at times Tesla can also have accidents even when it is self-driven, likewise even Xpeng may become a victim of that when there is not enough attention given to such dynamics. What is there to decide is whether in such a situation a person should fall asleep or not, well that is also not recommended at all as this can also be quite dangerous. There has been a recent accident of Tesla that has sent the world into a frenzy, cars can often also malfunction and all cars do not come with a guarantee therefore when Xpeng hits the road, a lot will be seen and there will be proper reviews. Xpeng however has put up an open challenge to Tesla this way and Tesla definitely does love challenges. This is going to be a great competition between the two one can say. 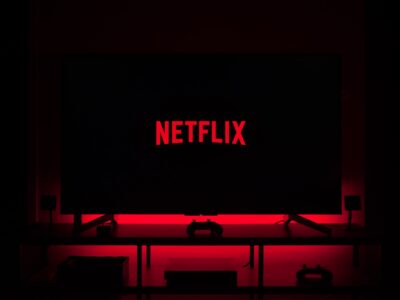